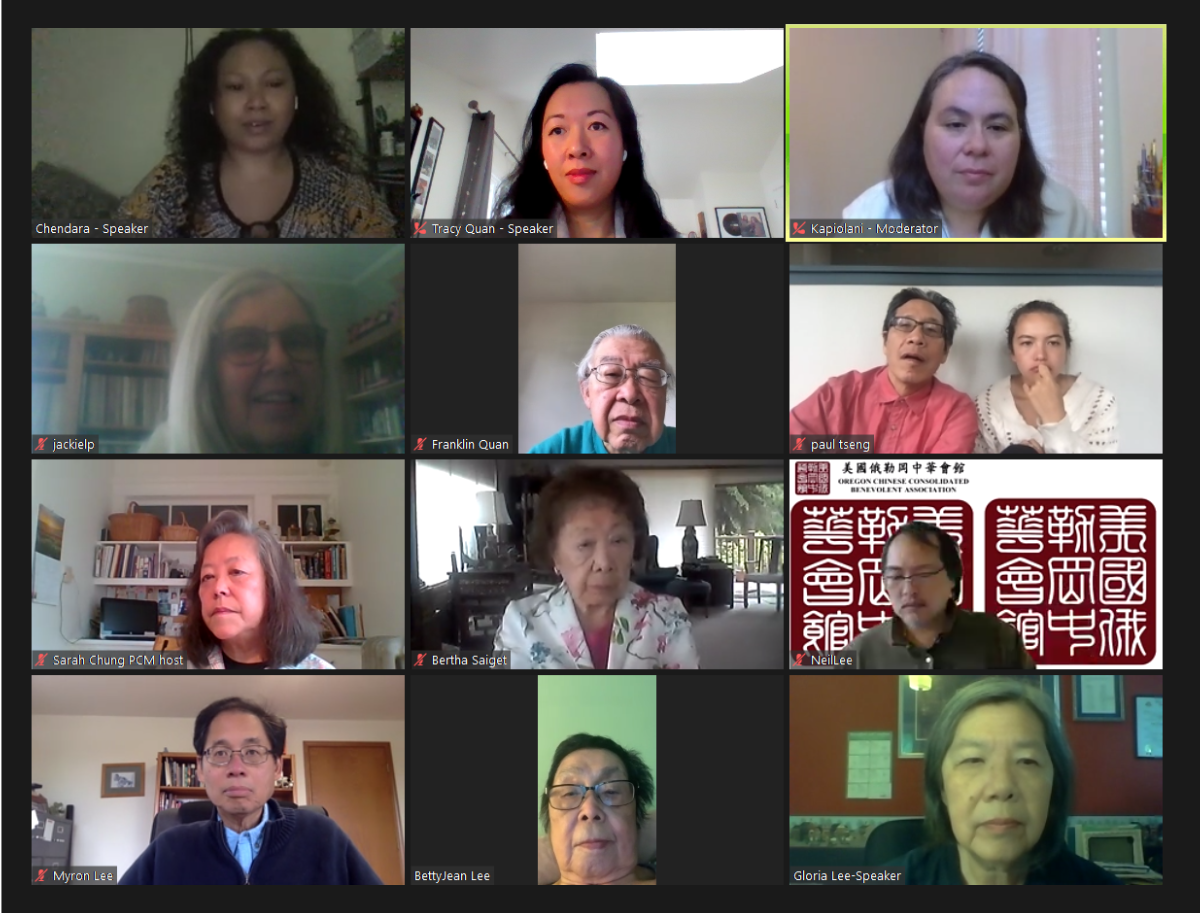 In May 2020, the Museum launched its first series of Virtual Community Roundtables in response to the COVID-19 pandemic and as a way to bring our community together to discuss current issues of significance to Asian Americans and other communities of color.

In September 2020, PCM launched a new monthly series made possible by a grant from Neighbors West/Northwest and the City of Portland, Office of Community & Civic Life and with the partnership of the Chinese American Citizens Alliance and the Lan Su Chinese Garden.

Chinatown Pretty captures the street-style of senior citizens across six North American Chinatowns: San Francisco, Oakland, Los Angeles, Chicago, New York and Vancouver. This book (six years in the making) chronicles their creative style and their life wisdoms, along with histories of each regional Chinatown. 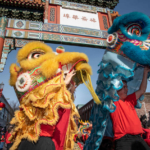 With the Portland Chinatown Museum
February 20, 2021 Come celebrate the Year of the Ox with the Portland Chinatown Museum! Our 150 foot dragon is sheltering in place this year due to COVID-19, but our upcoming Chinese New Year Virtual Community Roundtable event on Saturday, February 20 will be a wonderful opportunity to honor the Lunar New Year and be swept up in the sights and sounds of former Dragon Dance parades, fireworks and drums, Lion dancers, and food and costumes. Join members of our local Chinese American community to learn more about the holiday’s meaning, traditions and history as we take a look at what makes Chinese New Year in Portland so special. This family-friendly event is free and open to everyone. 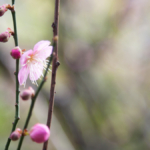 Winter time is one of the most spectacular and special seasons when it comes to flowering and fragrant plants. Chinese horticulturalists have been cultivating winter blooming species of Plum, Daphne, Wintersweet, Camellia and Honeysuckle for over 2,000 years! Curator of Horticulture Justin Blackwell will talk about some of these winter blooming plants that can be found in the Lan Su, and why they are an important element of a Chinese Garden. 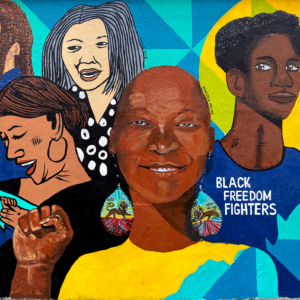 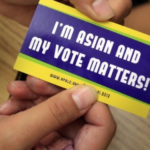 Asian Americans and the Vote

Gloria Lee from the Chinese American Citizens Alliance and City of Salem Councilwoman Jackie Leung discuss the critical importance of participating in the 2020 Census for Asian American communities, and the impact the Census results will have on all Oregonians.

Any views, findings, conclusions, or recommendations expressed in these programs do not necessarily represent those of the City of Portland or NWNW. 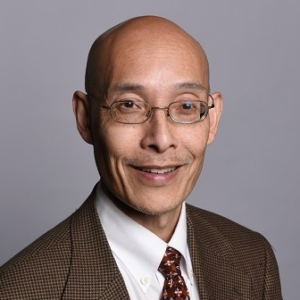 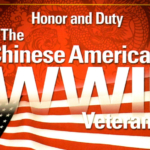 A roundtable discussion of the newly released book, Honor and Duty: The Chinese American WWII Veterans, which highlights the experiences and contributions of Chinese American men and women who served in the U.S. Armed Forces during WWII, an era when anti-Chinese feelings and laws still existed. Featured speakers include: E. Samantha Cheng, journalist and documentarian; Fang A. Wong; Frank R. Shirer; and Fred Lee. 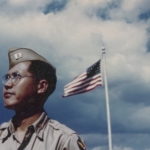 The Flying Tigers: Chinese Americans in the Pacific During World War II, Part 2

With Laura Sue and Raymond Douglas Chong August 8, 2020 This roundtable provides an intimate look at the life and service of Dr. Julius Sue and his early experience in Portland's Chinatown with his family, his service in WWII as a group surgeon with the Flying Tigers, and his subsequent career as a medical services provider to veterans and immigrants in Los Angeles' Chinatown. 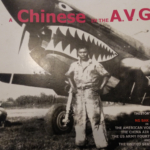 The Flying Tigers: Chinese Americans in the Pacific During World War II, Part 1

With Ruth Lee and Fay Lee July 25, 2020 Siblings Ruth and Fay Lee share stories of their father, Pak Lee's military career and experience as an aircraft mechanic with the Flying Tigers, and their family’s legacy of multi-generational links between China and the United States. 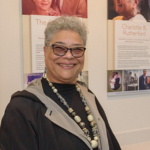 Black Lives Matter in 21st Century America: What Asian Americans Can Do

With the Hon. Charlotte B. Rutherford July 11, 2020 This facilitated discussion about civil rights history in Portland, and how Asian American communities can support the Black Lives Matter movement features the Honorable Charlotte B. Rutherford, a third generation Portlander, a respected Portland activist, former civil rights attorney, and retired administrative law judge. Her parents were key members of the Portland chapter of the NAACP. In the 1950s, Otto G. Rutherford and Verdell Burdine helped pass the 1953 Oregon Civil Rights Bill. 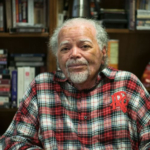 With Chendara Patrick, Paul Tseng, Gloria Lee, and Tracy Quan June 13, 2020 This discussion centers around the editorial issued by the Chinese American Citizens Alliance that "All Lives Matter” is not an adequate response by Asian Americans to the Black Lives Matter movement. Panelists included members of the Chinese American Citizens Alliance and Portland Chinatown Museum. 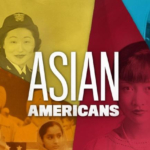