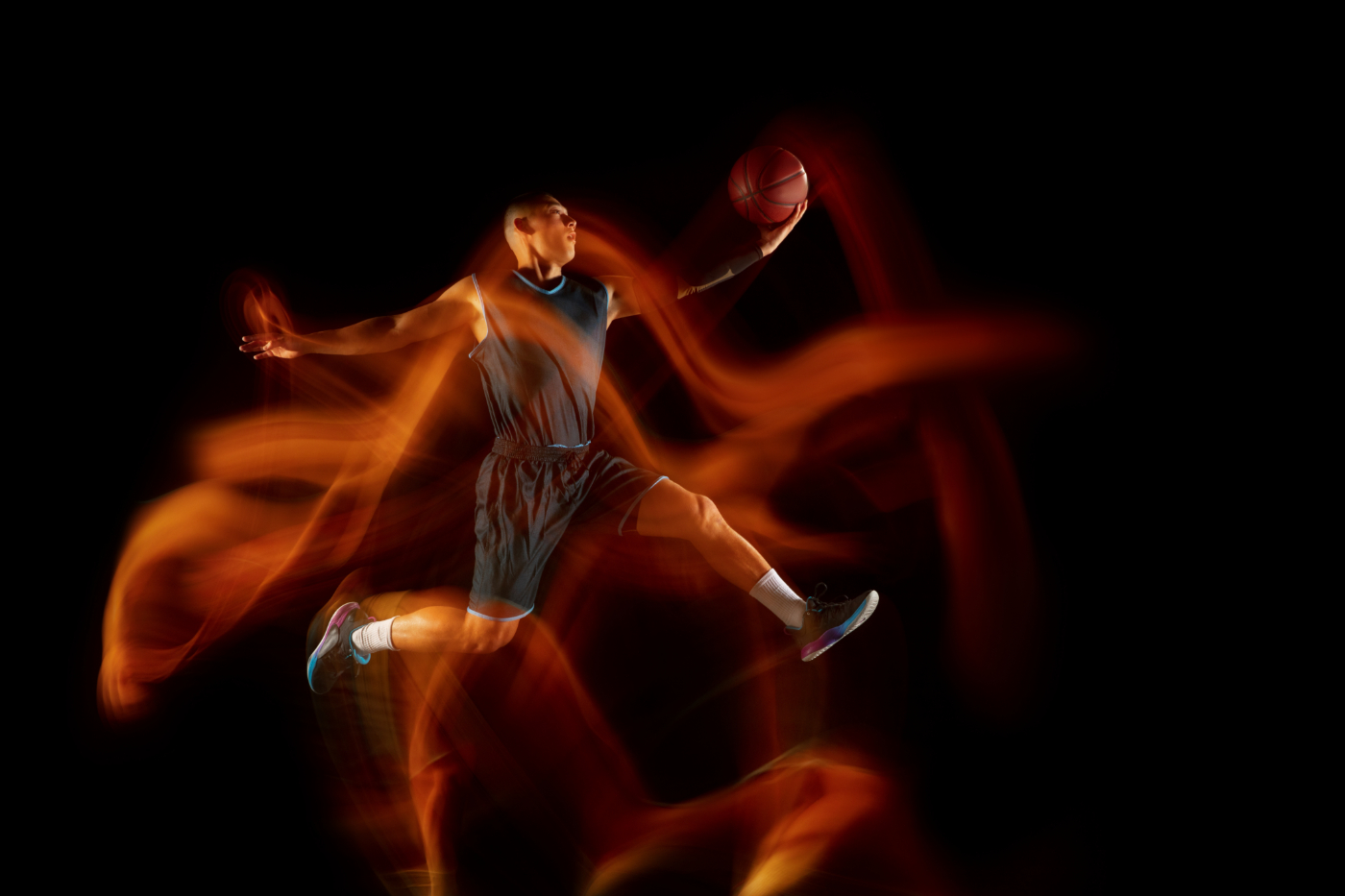 Playwright: Lauren Yee Following on the success of playwright Lauren Yee's enhanced stage readings of King of the Yees at the Portland Chinatown Museum in 2018, the Museum will present a series of enhanced virtual readings of another of her popular works. The Great Leap tells the story of Manford Lum, a local star of the sidewalk basketball courts in San Francisco's Chinatown who strong-arms his way onto an American college team traveling to Beijing for a “friendship” game in 1989. The story leaps back and forth in time in a tale that weaves together political and family history with the notion that sometimes there's more to life than making the shot.  Directed by Desdemona Chiang with sound design by Robertson Witmer and visuals by Adam Wiley. Chiang will also direct Portland Center Stage's upcoming world premiere of Lauren's newest play, Young Americans.   A live Q&A session will follow each reading. Tickets will go on sale in early April.
← Previous