The Portland Chinatown History Foundation, which does business as Portland Chinatown Museum, traces its roots to the Old Town History Project, a multiethnic arts and history organization begun by Dr. Jacqueline Peterson-Loomis and Prudence Roberts in 1999, whose mission included the collection of oral histories, “insiders” walking tours, public art installations and community-based history exhibitions in Old Town. The Old Town History Project grew into a multi-year dialogue and collaboration with elders of the Chinese, Nikkei, Jewish, Greek and African American communities who had lived and worked in Old Town.

The Portland Chinatown History Foundation was established as nonprofit in 2014 by a group of Chinese American elders in response to a rapidly changing Chinatown. The fabric of this historic downtown neighborhood, the memory and sense of place shared by its original Chinese inhabitants and descendants, and the unrecorded stories and history of one of Portland’s oldest ethnic communities were all at risk.

At the invitation of the Oregon Historical Society (OHS), our founding executive director, Dr. Jacqueline Peterson-Loomis, conceived, directed and wrote the text for a major interpretive exhibition in collaboration with Carey Wong, exhibition designer, and Jennifer Fang, associate curator. In Spring 2016, Beyond the Gate: A Tale of Portland’s Historic Chinatowns broke attendance records for any three-month period at OHS. When the exhibition closed, OHS donated elements of the exhibition and rights to historic photographs, enabling a new design and fabrication of Beyond the Gate to become a permanent feature of the new Portland Chinatown Museum.

In 2016, Portland Chinatown Museum secured a lease for the Kida Building in Old Town and renovated the building to include an accessible, safe, and professionally designed exhibition space as well as space for collections, meetings and storage. Funding partners for the building and construction included board members and advisors and their families, Prosper Portland, the Oregon Cultural Trust, the Oregon Community Foundation and the Collins Foundation.

Since the Museum’s opening in 2018, we have worked with an array of talented partners to present outstanding arts and historical exhibitions, film screenings, lectures, tours and performances. Initial funding partners for programming include the James F. and Marion L. Miller Foundation and Oregon Humanities. 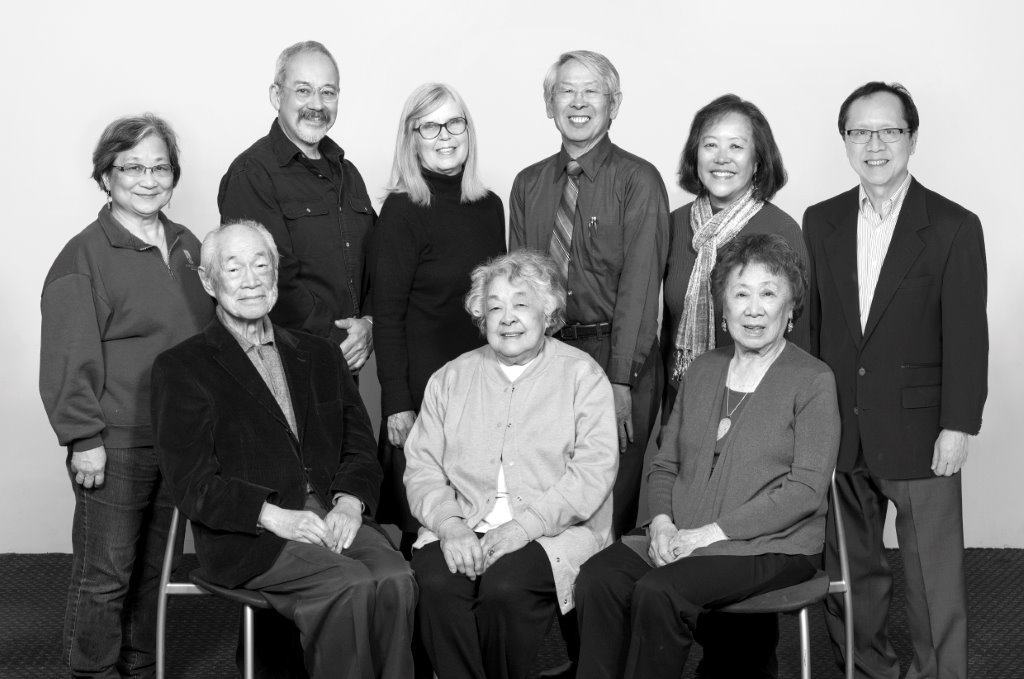 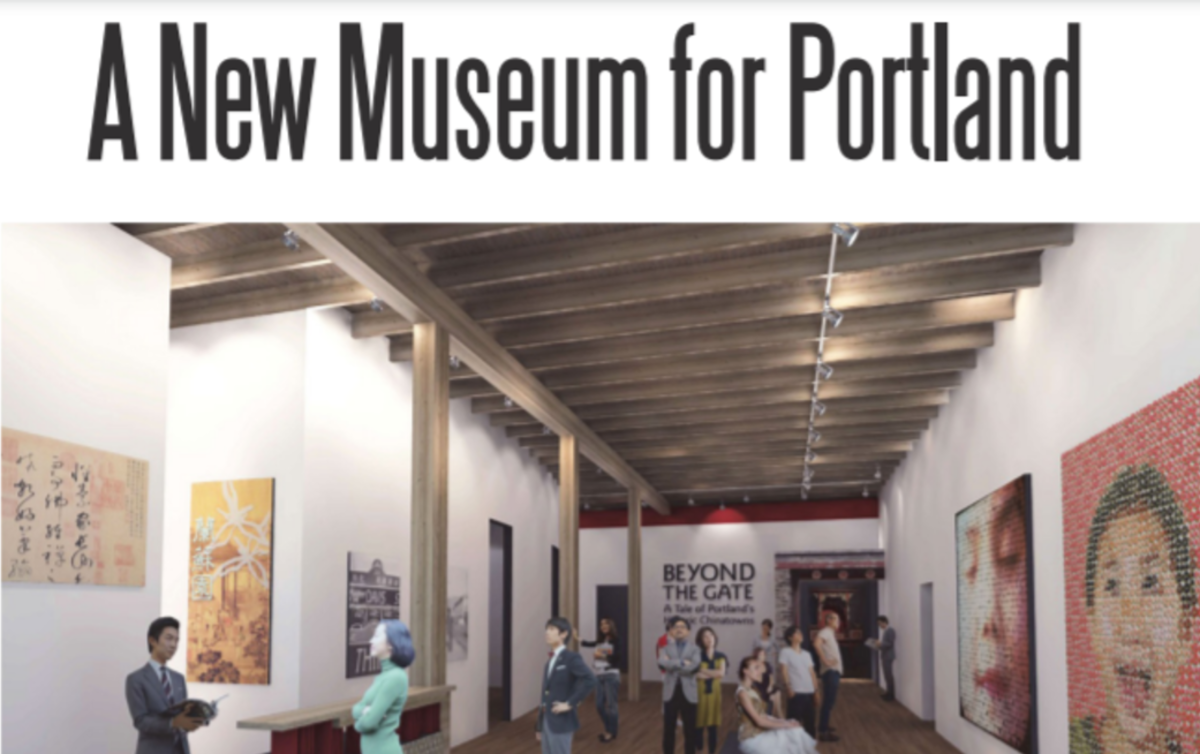 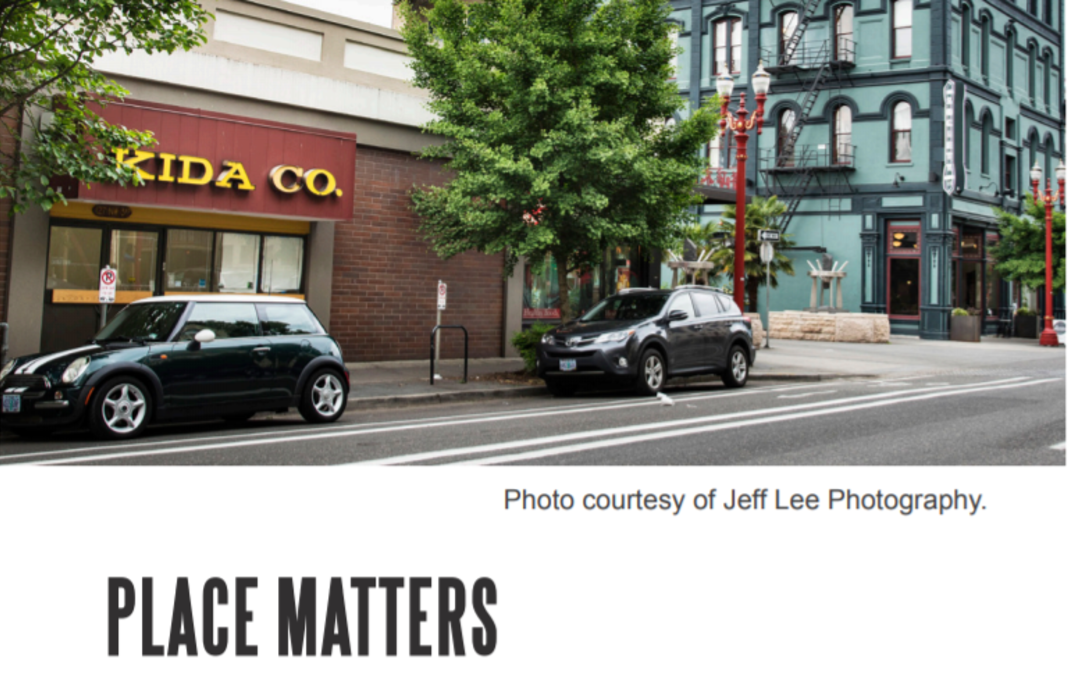 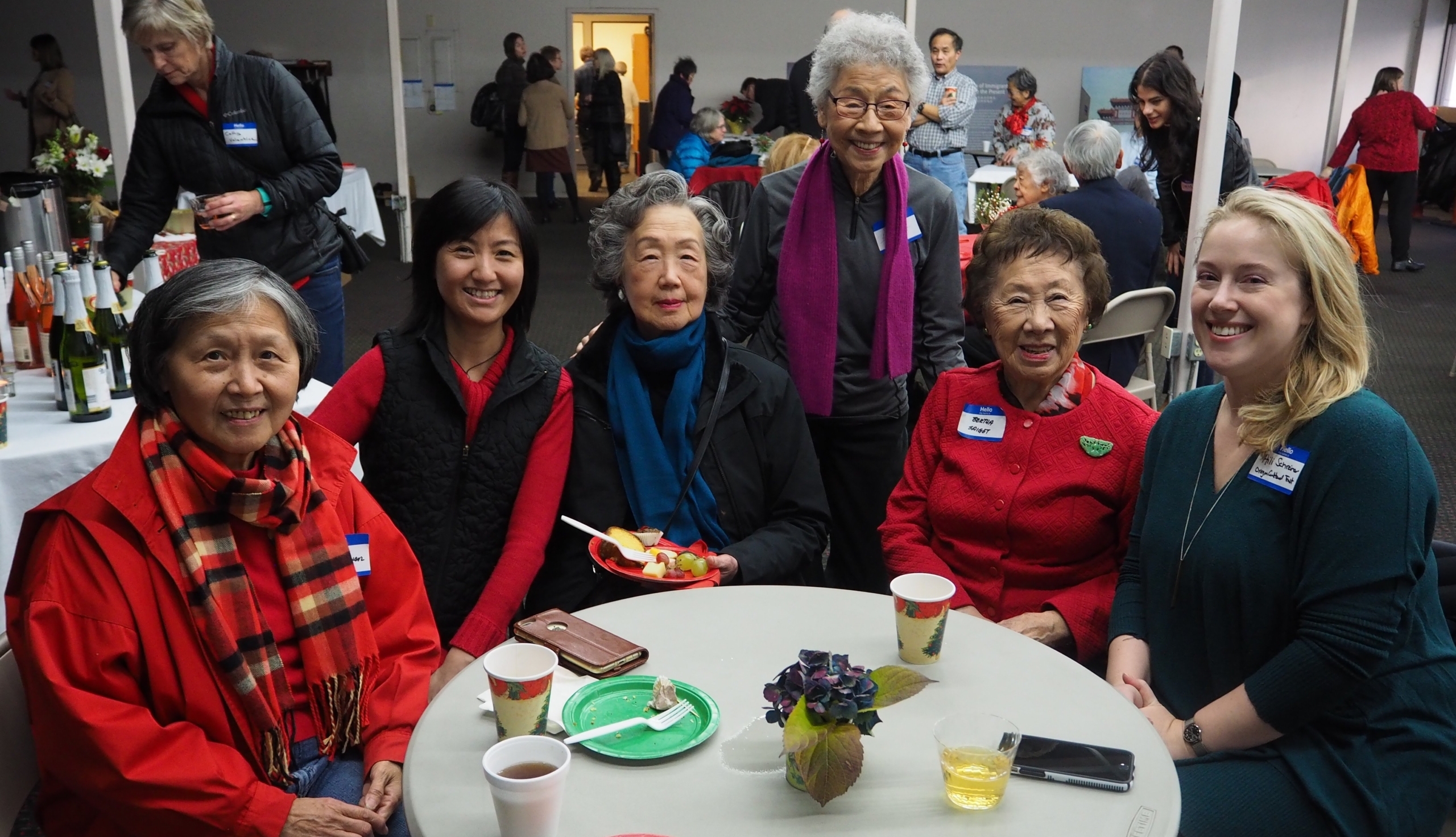 A gathering in the Kida Building to celebrate and to thank Chinese community members, Prosper Portland, Oregon Community Foundation, Oregon Cultural Trust, and The Collins Foundation for their generous support in bringing the Chinatown museum dream to life. 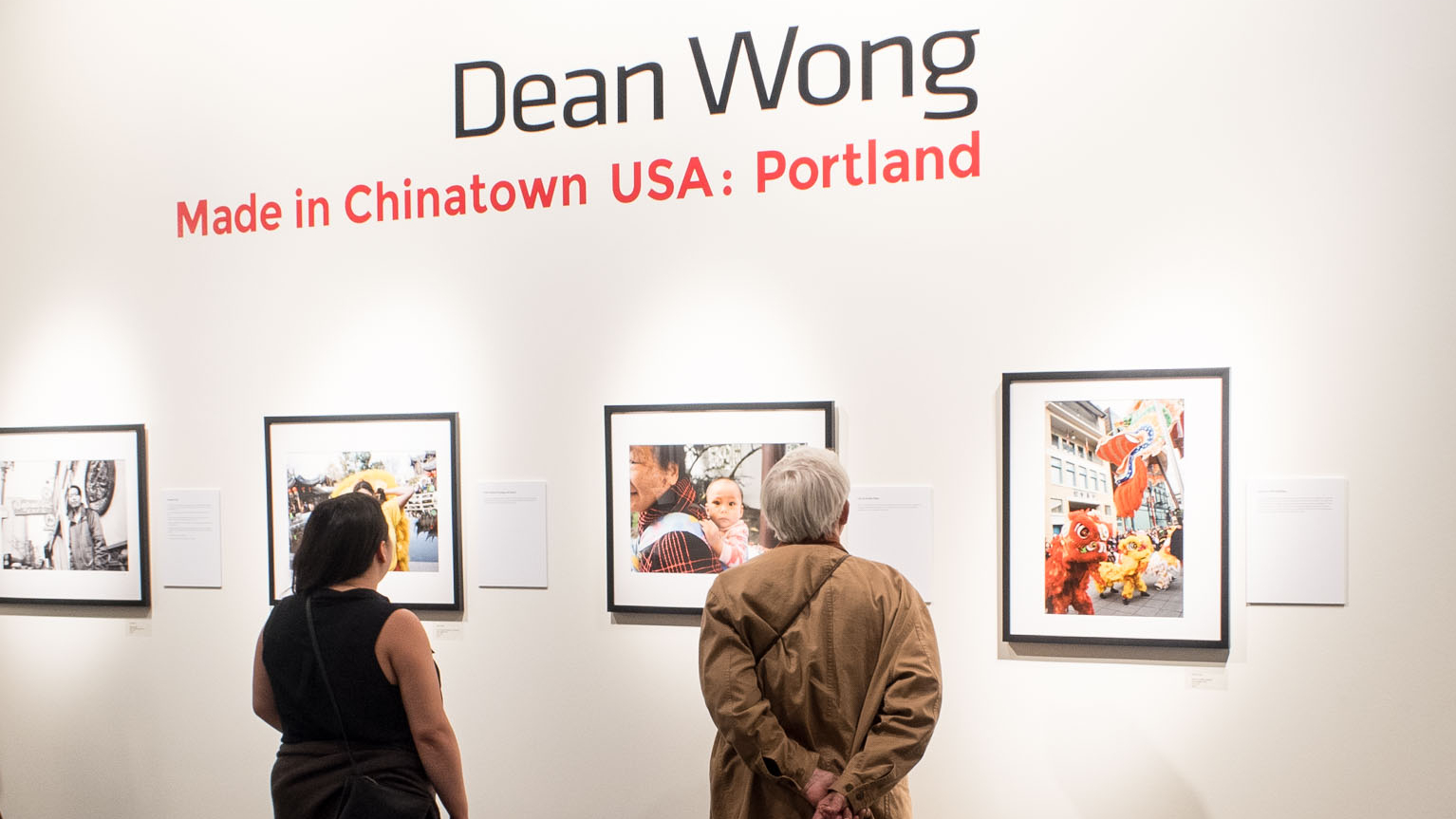 The soft opening of the Portland Chinatown Museum, featuring the Museum’s inaugural exhibition,Made in Chinatown, USA: Portland, a collection of photographs and text by acclaimed Seattle Chinatown photographer and writer Dean Wong.

The Grand Opening of the Portland Chinatown Museum’s permanent exhibition, Beyond the Gate: A Tale of Portland’s Historic Chinatowns. With over 200 previously unseen historical objects, this groundbreaking and original exhibit sheds light on the untold history of the Chinese in Portland and the Pacific Northwest. 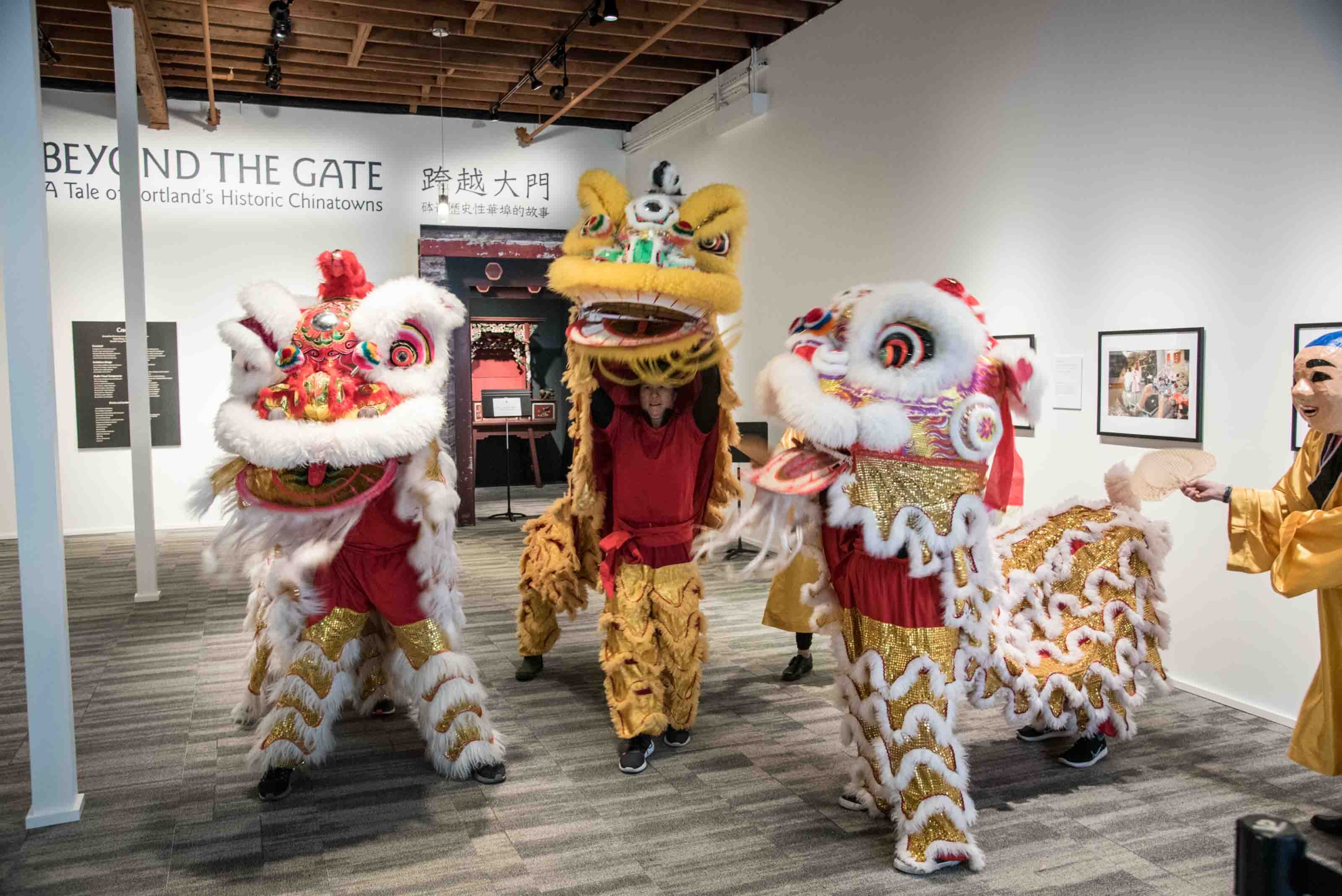